Nick Antoniou graduated as an Occupational Therapist from La Trobe University in 1998 and has predominantly specialised in the area of Hand and Upper Limb Rehabilitation. He went on to complete his Postgraduate Diploma in Hand Therapy from the University of Derby in the UK in 2008 and has been successful in attaining recognition as an Accredited Hand Therapist (AHT) as awarded by the Australian Hand Therapy Association (AHTA).

Nick has worked both locally and abroad, and spent a number of years in the United Kingdom where he worked in some of South East England’s leading hospitals within the National Health Service. Here he played an instrumental role in the development of progressive therapist led hand clinics. These clinics involved the triage, diagnosis and management of patients with a range of hand injuries and conditions. He was also involved in an innovative program of triaging, assessing and placing suitable patients directly onto surgical waiting lists for carpal tunnel syndrome.

In Melbourne, Nick has held senior clinician roles in both public and private settings and has worked alongside some of Melbourne’s leading upper limb surgeons. More recently, Nick has spent a number of years in one of Melbourne’s largest private Hand Therapy Practices where he was committed to providing a collaborative approach to treatment in conjunction with patients and their referring doctors.

Nick regularly presents, including at the Australian Hand Therapy Association meetings as well as to General Practitioners and physicians with an interest in hand conditions. He is also involved in training undergraduate and graduate therapists in the area of hand rehabilitation. He has also participated in research activities and recently explored the outcomes of an innovative surgical implant for basal thumb osteoarthritis. He has also recently co-authored a chapter on the management of hand injuries in a text book on Extreme Sports Injuries 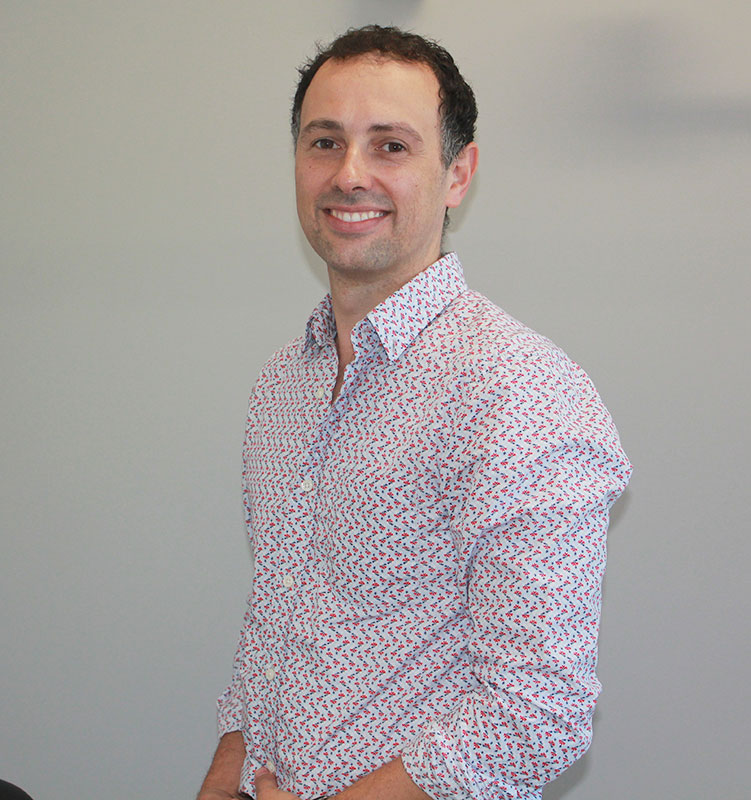